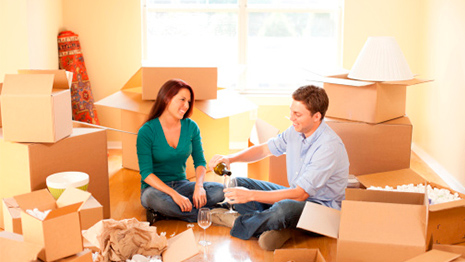 Price
Starting at $36.00
What you get
Deadlines
Print Deadlines vary by the day of the week. The Calendar used for scheduling your ad will only display start dates that are not past deadline. The deadlines are as follows:
* Deadlines subject to change due to holidays, etc. (click "Buy Now" and scroll down to the Calendar to see the next available date)
Size 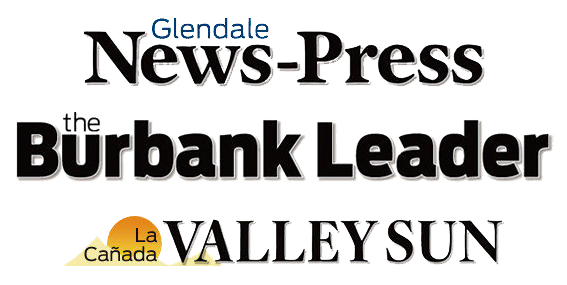